Joey Cape is an American singer, songwriter and producer. Active since 1989, Cape is best known as the frontman of the California punk rock band Lagwagon. # Cape released his first solo album, Bridge, on October 21, 2008 on Suburban Home Records. His second album Doesn’t Play Well with Others, was self-released in February 2011, after he released each song on the album each month of 2010, collecting them all on CD and vinyl in the end of 2010. ## https://pmk.or.at/events/joey-cape-lagwagon 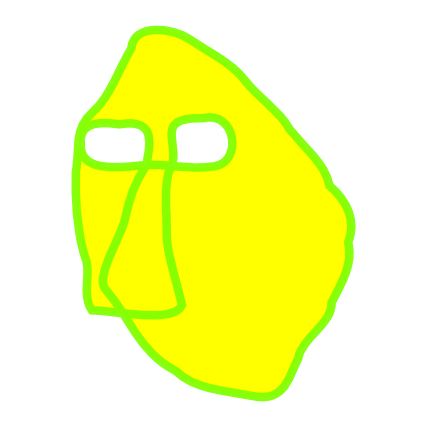