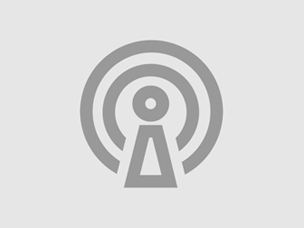 An Interview with Vicky Ntetema, a Tanzanian broadcast journalist based in Dar es Salaam on the role of radio-broadcasting for literacy- and health campaigns, on the role of „Tanzanian Media Women’s AssociationÂ” for the fight against FGM (Female Genital Mutilation), including an overview on the main economic branches of the 40 Mio. Tanzanians and the changing role of women in a modern society. Vicky Ntetema today holds the position of the BBC Bureau Chief of Tanzania and gives also a short introduction of how she herself came to join the media branch. The interviewer was Helga Neumayer (Women’s Solidarity – Vienna).